During the 1400’s Christopher Columbus was forced to shelter his ships in the Bay of Cariari after a violent tropical. The Spaniards were amazed by the abundance of gold jewelry that the villagers seemed to have. Subsequently the Spaniards attempted to colonize Costa Rica to reap the rewards of all this gold, but the local villagers were unfriendly.

The discovery of gold in Costa Rica did not happen for another 400 years after the Spaniard’s arrival in the region. Beginning in the 1930s, commercial mining operations began working gold deposits and a considerable rush occurred as new deposits were found. Many of these ores were exceptionally high-grade, with visible gold veins within the host rock. Large-scale mining produced considerable amounts of gold.

Costa Rica Adopts Green Policies
Since then, mining has continued, but large-scale operations have had difficulty receiving social and government licenses to operate due to historical missteps that led to a ban on open pit mining in Costa Rica. The government and people of Costa Rica have adopted green policies, uncommon in the developing world, which align well with Newlox’s focus on environmentally sustainable business practices. These policies have resulted in a shift from large-scale mining in Costa Rica to the strengthening of a local artisanal mining industry, which has been in continuous operation since the pre-Columbian era and is an important part of the historical and cultural landscape of the country.

Additionally, Newlox Gold is working in partnership with local stakeholders to provide more environmentally and socially responsible processing options to the artisanal miners – with the goal of improving economic, social, and environmental conditions in the community. 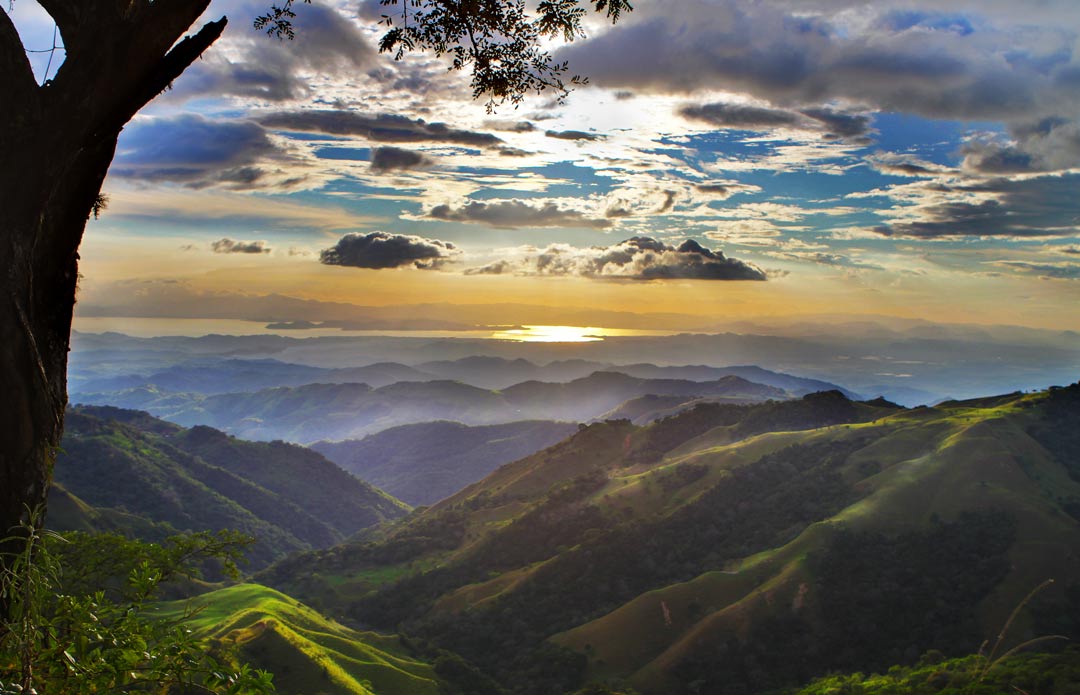 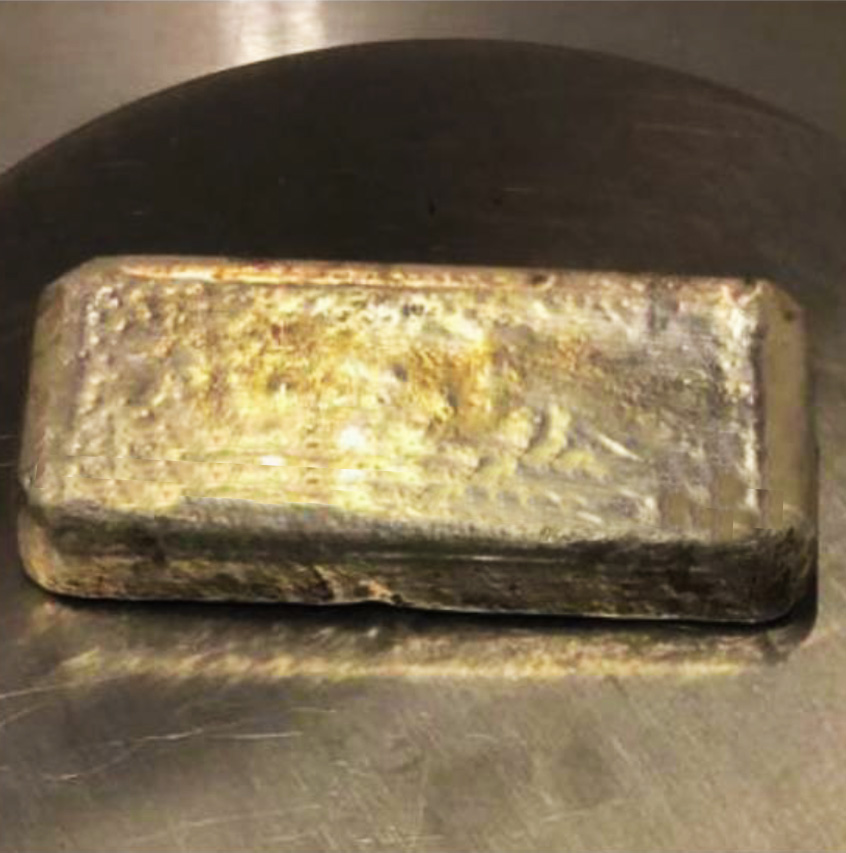 Two studies were undertaken at the University of British Columbia (UBC) on samples provided by the Company. Extensive R&D work was completed at UBC during the primary process design and subsequent optimization processes. At the conclusion of the second round of R&D, Newlox Gold’s technical advisors had surpassed their goal of delivering 90% recovery and presented the Company with robust implementation plan. The result was a custom-built reclamation technique, which is designed specifically to address the environmental and metallurgical qualities of the reclamation material identified.

Construction, commissioning, and optimization have all been completed at Newlox Gold’s first processing plant and productivity is now ramping up. Gold production is now underway and revenue is expected to grow quarter-over-quarter in 2021

Newlox Gold now generates ongoing revenue from its reclamation activities, which is a major milestone as the Company continues to pursue its business model. The longer-term objective for Newlox Gold is to become a dividend paying company, which will allow its shareholders to participate in equity value growth, share in profits, and contribute to environmental cleanup while setting a high standard of social responsibility.